Noida, 14th October 2021 – Global Indian International School, Noida campus hosted the 1st edition of ‘All India Online Chess Tournament’, 2021 for chess players and enthusiasts across India, to nurture and unleash the potential of budding chess players in the country.

The first-of-its-kind virtual tournament was part of the 20th anniversary countdown celebrations of the school’s umbrella foundation, Global Schools Foundation, and was organised in collaboration with the Physical Education Foundation of India (PEFI) and Uttar Pradesh Chess Sports Association (UPCSA). 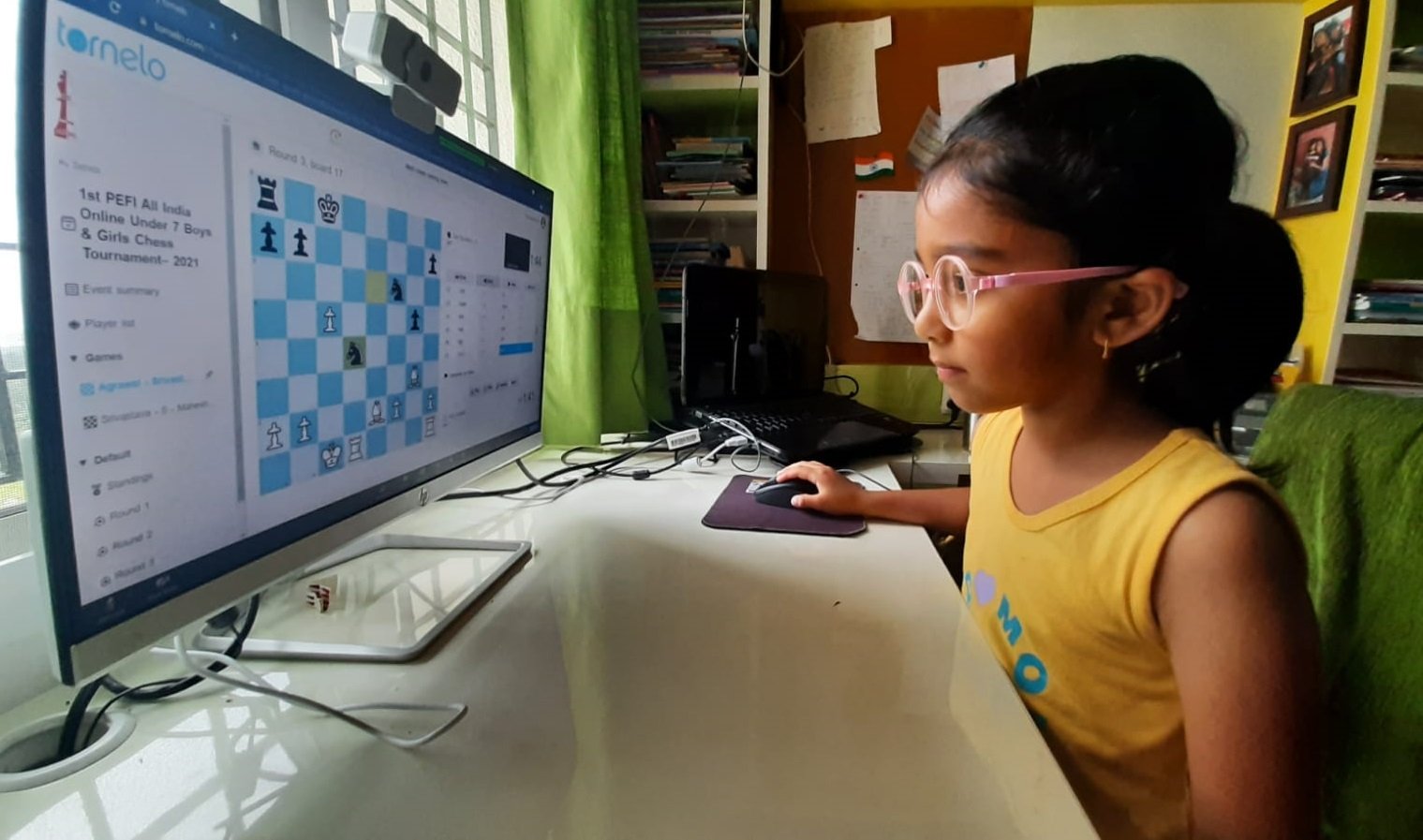 More than 500 aspirants from across the country participated in the event which brought together chess enthusiasts in an era of pandemic, to enjoy a sport which has originated in India, and which is a great option for group activity for students in the time of lockdowns. Players from ten different states competed across 9 categories in the three-day event, which was inaugurated by Mr. A K Raizada, General Secretary, UPCSA, Dr. Piyush Jain, National Secretary, PEFI along with Mr. Rajiv Bansal, Director-Operations, GIIS India inaugurated the tournament virtually

Mr. Sunil Garg who superannuated from the Ministry of Youth Affairs and Sports, Department of Sports as Director (Sports) graced the event and registered to play in the open category as well. 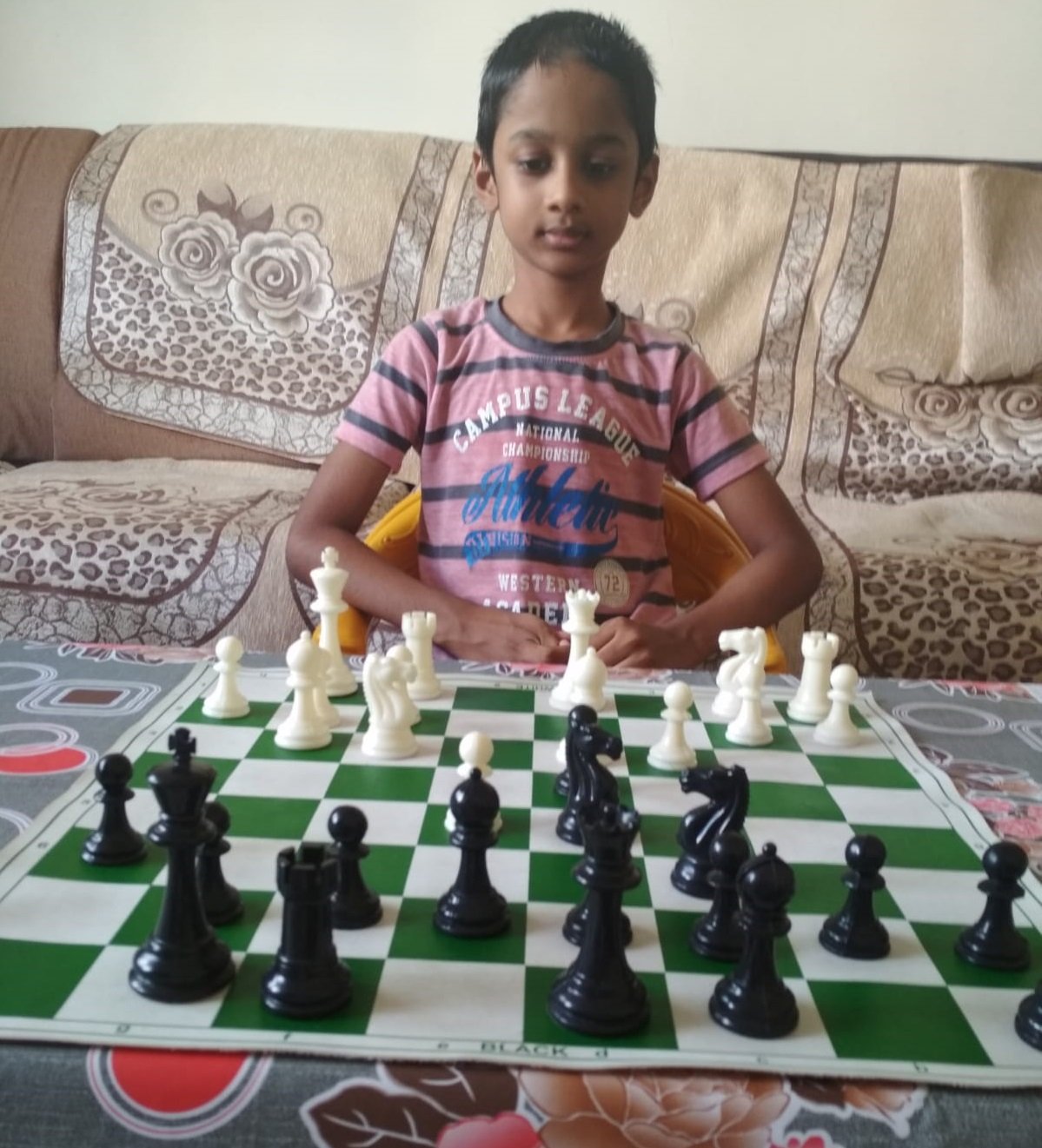 “This is a proud moment for GIIS Noida, and we are looking forward to hosting and organizing more of such events,” said Mr. Rajiv Bansal, Director-Operations, Global Indian International School (GIIS) India. “Sports is an integral part of a student’s educational journey. At GIIS we follow the 9 GEMS education framework which places equal importance on sports, skills and values. This tournament will add substantially to the students’ learning curve, by helping them compete, with some of the best brains across the nation,” he said.

“We are privileged to collaborate with PEFI and UPCSA in identifying budding talent and nurture them to become Global champions. The tournament has received an overwhelming response from all corners of the country and will indeed prove to be another milestone in the career of chess players,” he added.

The tournament had 9 participation categories namely, U- 7, 9, 11, 13, 15, 17, 19, 25 of age groups and an open category. GIIS Noida awarded the winners across 9 categories with cash prizes, certificates, medals, and trophies.

The virtual tournament was another initiative by the school which has always believed in the holistic development of students and focuses equally on sports alongside academics. GSF schools believe that sports play a significant role in developing a child mentally, physically, and socially. Sports alongside academics help in maintaining harmony between mind and body.

GIIS schools plan to organize a series of events and activities that will be conducted over the next 12 months to allow GIIS students to grow and excel and acquire a skill set that distinguishes them from the rest of the world and makes them future-ready global citizens.

The Hebrew University of Jerusalem invites applications for its M.Sc. program in Viticulture and Enology