Scientology Network’s DOCUMENTARY SHOWCASE, the weekly series providing a platform for Independent filmmakers to air films on important social, cultural and environmental issues, presents the broadcast of the documentary Unbranded, an uplifting journey celebrating the return of an icon of the American West, the wild mustang, on 5 August at 8 p.m. ET/PT.

At a time when the world needs uplifting stories more than ever, Documentary Showcase provides a worldwide audience for indie filmmakers using the power of film to affect positive change in the world. 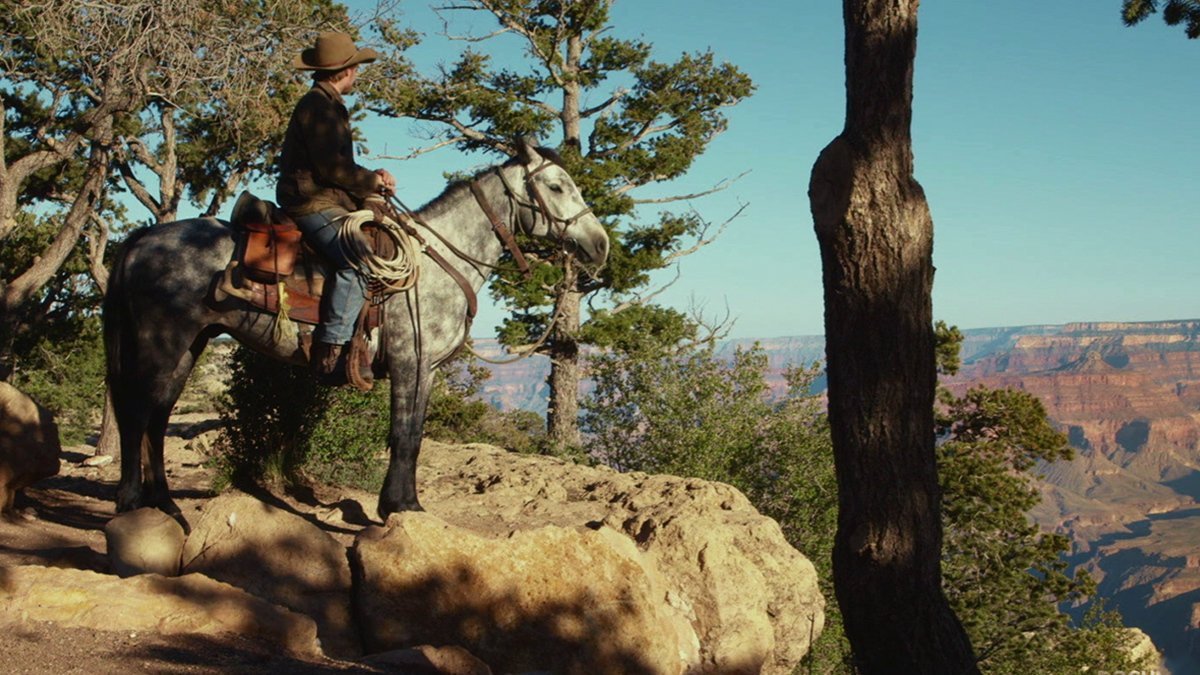 In Unbranded, director Phillip Baribeau follows four young cowboys who ride wild mustangs from the Mexico border to Canada, through 3,000 miles of the wild and stunningly beautiful terrain of the American West.

Baribeau’s aims in making Unbranded are to raise awareness of the plight of America’s burgeoning wild mustang population and conservation of the unspoiled American wilderness.

In an interview with Scientology Network for DOCUMENTARY SHOWCASE, Baribeau stated:

“I want viewers to take away from watching this an appreciation of what we have in America and its public lands. It’s what we have for everybody to enjoy.”