Embarking on the assimilation of the roots of Indian culture into the office culture, TDI Infratech organised an event to mark the Teej festival for its female employees on Saturday at TDI Club Retreat Mohali. It was a way of showing their deep regard for its female workers, who were working in spite of keeping fast on the auspicious festival for the welfare of their husbands. 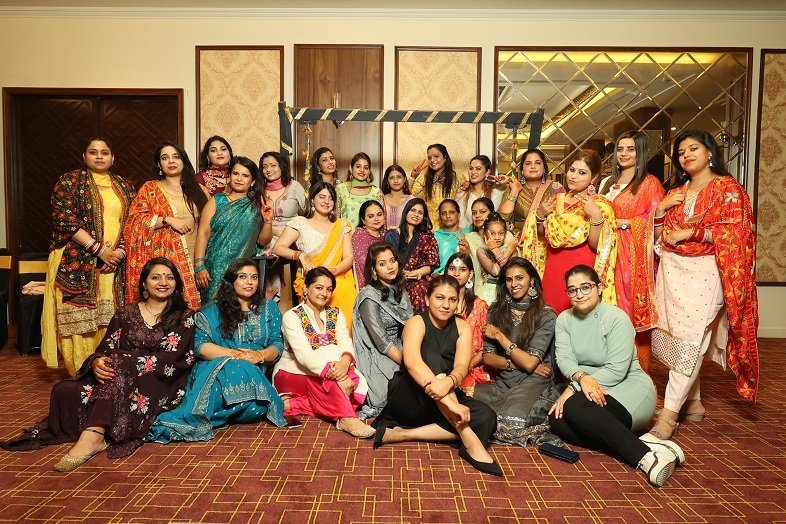 The event started at 1 pm with a special lunch that had special food items or ‘Vrat ka Khana’ for fast keepers without salt, flour, sugar and wheat. Fruits, Fruit Shakes, Sabudana, Coconuts, Milk, Dry Fruits, and Khichdi made of Amaranth grains were presented buffet to all the women employees. 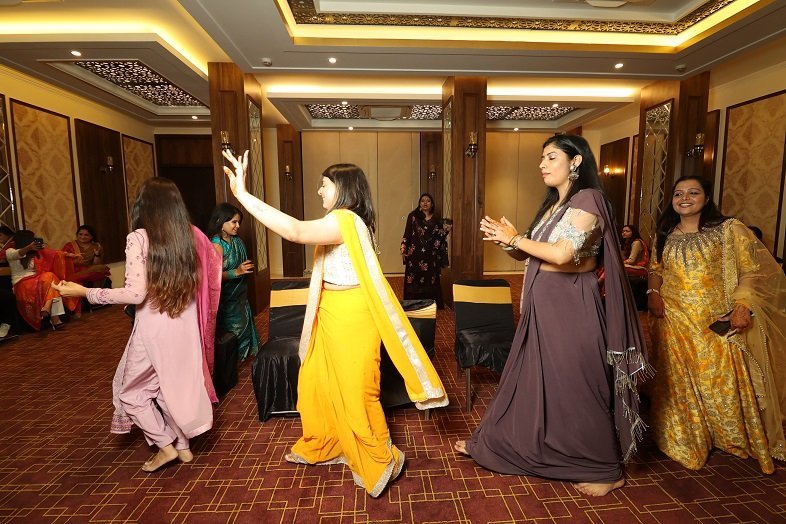 A traditional dance program was also held to entertain the audience, and women employees also showed their dancing skills by performing for other co-workers. Henna makers were called to put mehndi in the hands of women. Women also chose their mehndi designs which complimented ethnic wear.

As the best is reserved for the last, there was a Photoshoot which was put by TDI to capture the traditional ensemble looks of women and capture the ineffaceable moments of the event.

Mr. Akshay Taneja, MD,TDI Infratech, said, “Teej is one of the most celebrated and significant festivals celebrated across North India. It has a meaningful resonance with our Indian culture and tales. We decided to show solidarity to our women employees and surprise them with a couple of events organised for their amusement. It was beautiful to see happy faces at the TDI Club Retreat. Everyone loved the arrangements and preparations done by the organising team, and I extend my thanks to them for organising such a lovely event.”