India, August 29, 2022:Media.Monks India’s pursuit to merge creative and technology was applauded at the Autodesk Imagine awards where it was recognised for the innovative use of technology to drive forward Virtual Production. 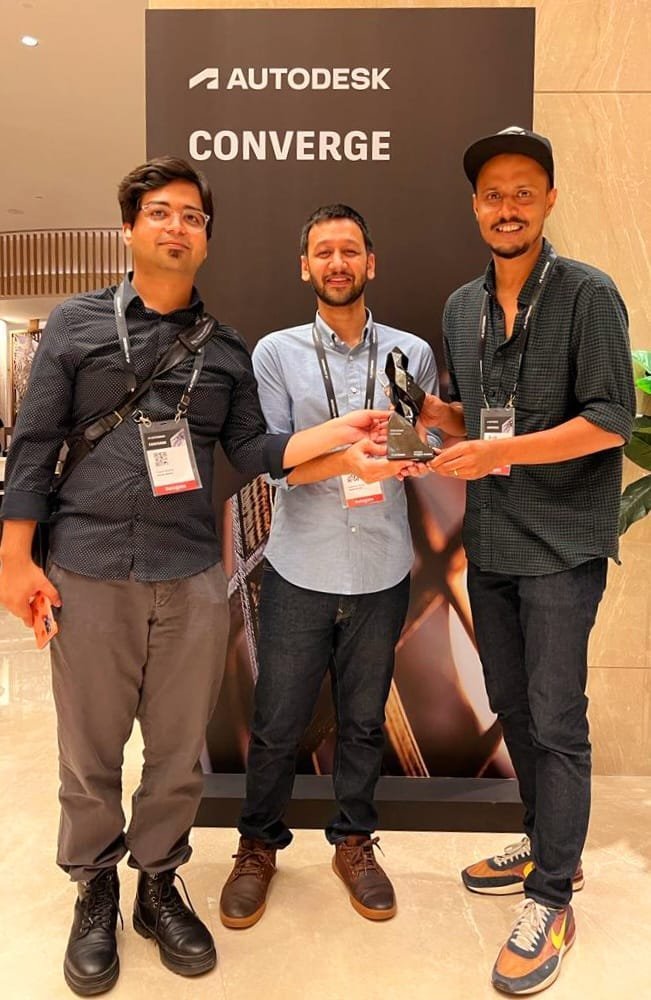 Robert Godinho, Managing Director, Media.Monks India, comments, “Virtual Production is a brand’s best friend and this accolade is a recognition of the future trends that will take filmmaking into a whole new plethora of techniques. We can’t wait to add more layers and dimensions to what technology and creative art can build together “

Virtual Production revolutionizes traditional film production in an industry which still uses on-location, studio shoots or green screen set-ups by incorporating a new way of shooting films: the use of real-time 3D environments + post-production VFX. Virtual production solves the problem of location scouting and cuts down tremendously on production costs and time while delivering improved results. In short – It gives you a lot more, for much less.

For the first project in the Virtual Studio, Media.Monks created a short film on the imaginative power of a child.

According to Media.Monks, with myriad moving parts to the whole project, previsualization, and planning were crucial. The Virtual Production process allowed Media.Monks to align all pipelines, pre-production: production: and post-production, and create the film in real-time without using green screens, instead, using only set lights and LEDs for a super seamless process.

John Paite, Chief Creative Officer (art & tech), Media.Monks India, adds, “Virtual Production is not about the hardware per se. It’s purely the people. Its success of it comes down to teamwork. Right from the Director, DOP, Art, Technical director, and the Artists. It requires highly technical skill sets to get the best results and you will have to trust each other. I guarantee that great things will come out of it if you use the right people and vice versa.”