Patna: Eventoss Entertainment celebrated International Women’s Day, observed on 8th March at its own prime venue the 53 Café House. The event marked the social, economic, cultural, and political achievements of women in the contemporary world. The event was presided solely by the women employees of the organization and cheered around their annual achievements at all fronts. The ceremony commenced with a cake-cutting celebration, continued to last longer with numerous women-centric plays that keenly invited women across the city to participate in the prepossessed events of the day. Also, a self-defence session was delivered by the black belt certified professionals to build awareness and confidence among the women population. Further, an astounding flash mob was performed by the artists that rallied the audience on the large. 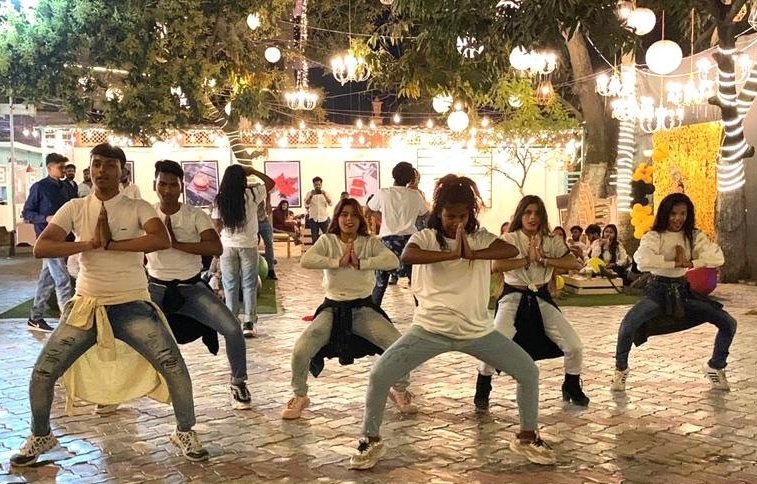 International Women’s Day, celebrated since 1911, has become a day for brands to celebrate the social, economic, cultural, and political achievements of women while speaking out against inequities including gender-based violence and workplace discrimination.

Lastly, the Founder & CEO of Eventoss Entertainment said, “ It is very likely of the social media channels to be flooded with campaigns centered on women’s safety and empowerment but the real empowerment lies beyond the celebration since still, we have to walk a mile to attain gender equality just not as a fundamental right but to address the women’s larger role in the society.

Tete-a-tete with eminent translators of Hindi and Urdu literature